benji_ee2 Band Wagon
May 2019 in Rides & Builds- Civic wagons
Hi guys, starting a build thread here and hoping to keep it updated as I continue to improve my wagon

Here's the day I picked it up, drove almost 2 hours back and it made it back without any issues 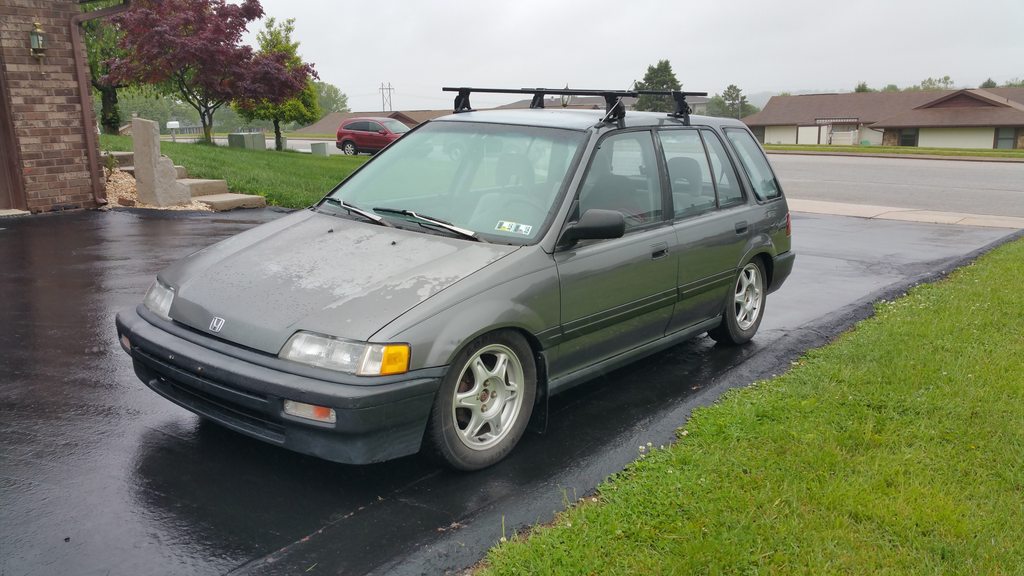 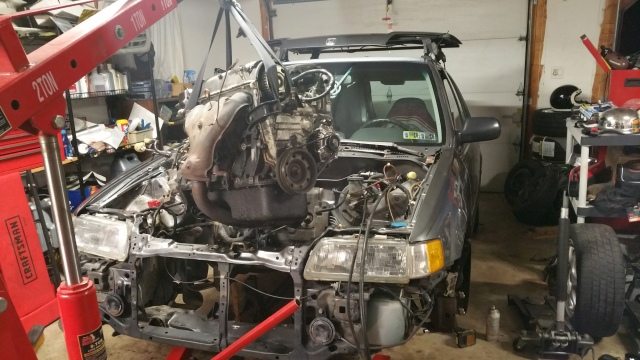 Swapped in a b20 I got off my brother, some of the dpfi to mpfi wiring 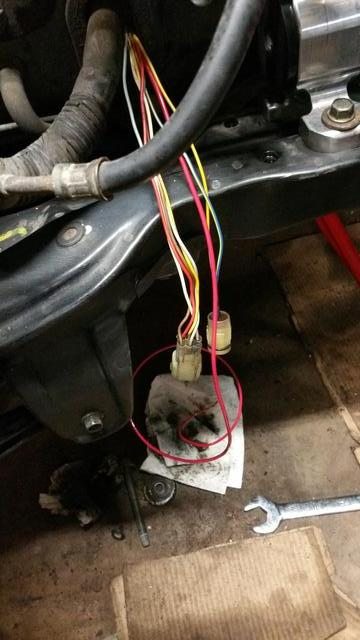 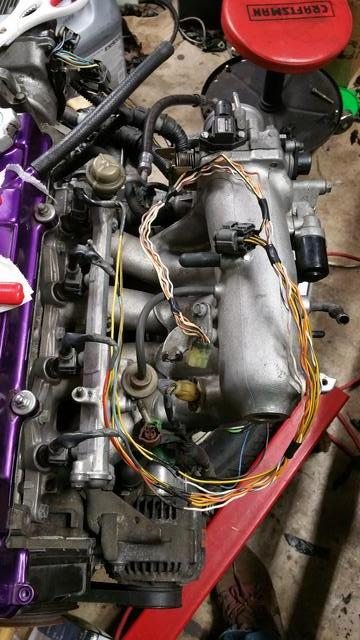 putting the motor in, the plm tri-y header looks so good 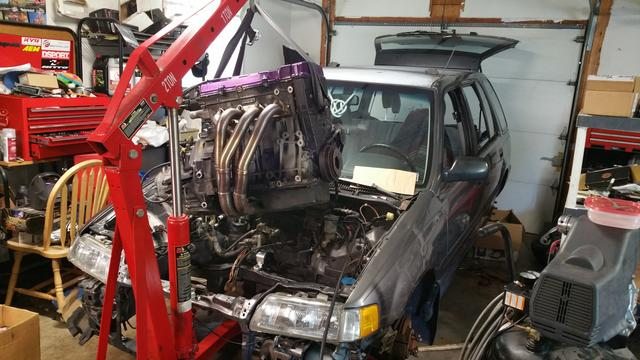 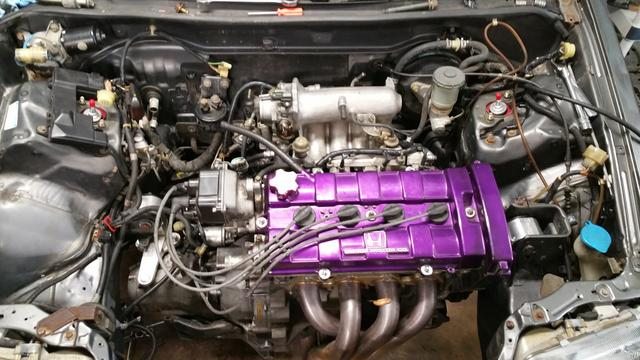 everything in and hooked up, started up right away with no issues! 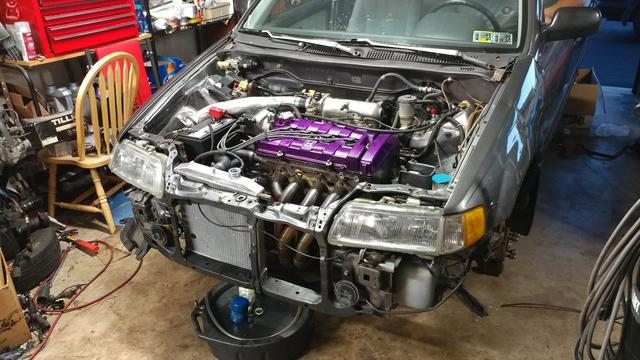 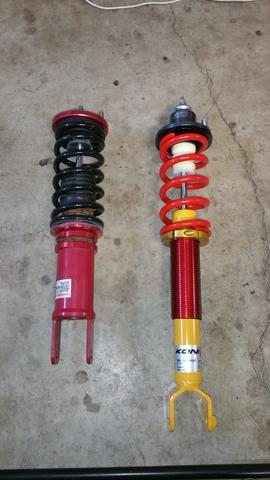 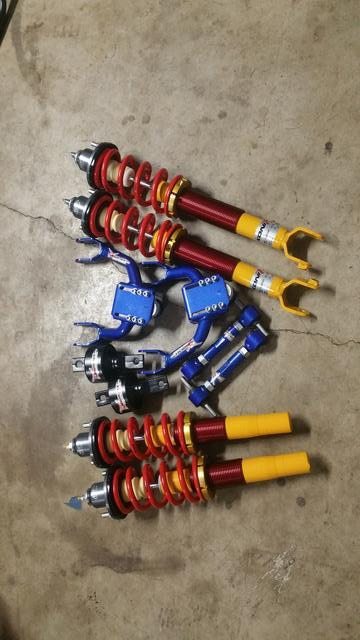 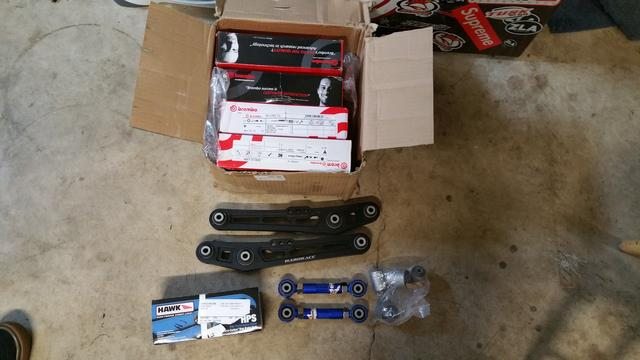 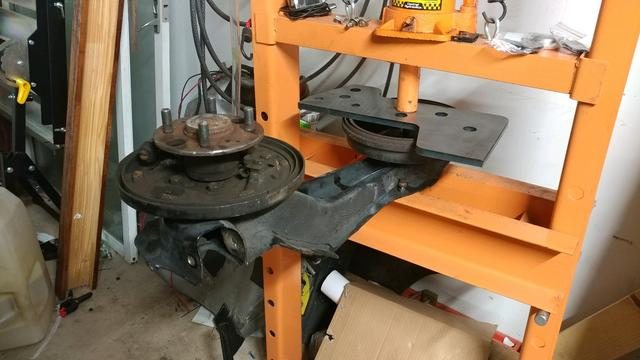 After the first drive around the block, also picked up some kosei k1's wrapped with falken azenis 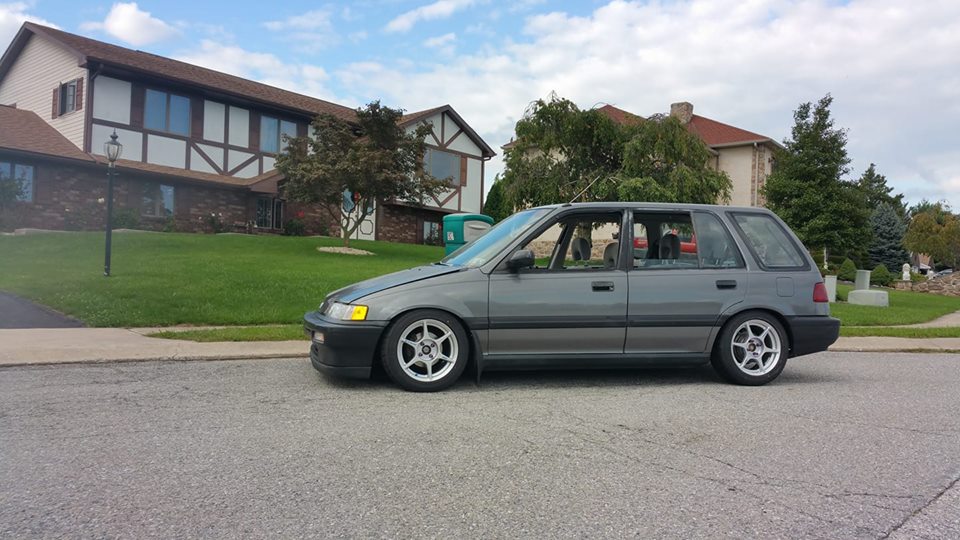