Djuhnk Band Wagon
March 2019 in Rides & Builds- Civic wagons
Hi everyone, let me introduce you to my ride! after my 02 forester was totaled last February I started car shopping. Ive always been a Honda guy but have had Subarus for the past few years just because they are AWD. So I started looking for RT4WD wagons across the states... I came across one in Seattle I liked but it didn't have A/C. It did however only have 165000 miles and everything was stock, so I flew out and grabbed it the next week. When I actually got in the car I realized right away it needed a lot of TLC. The door locks in the back were seized shut, the fold down seat knobs were broken off, there was a mouse nest in the air ducting under the hood, and there was a pretty sizable dent in the rear driver quarter panel that was relatively fresh and cracked the paint- didn't see it in any of his pictures.

So I got to work right away tinting the car and replacing my door lock knobs, because I had to break the other ones. (rear quarter panel dent visible in this pic) 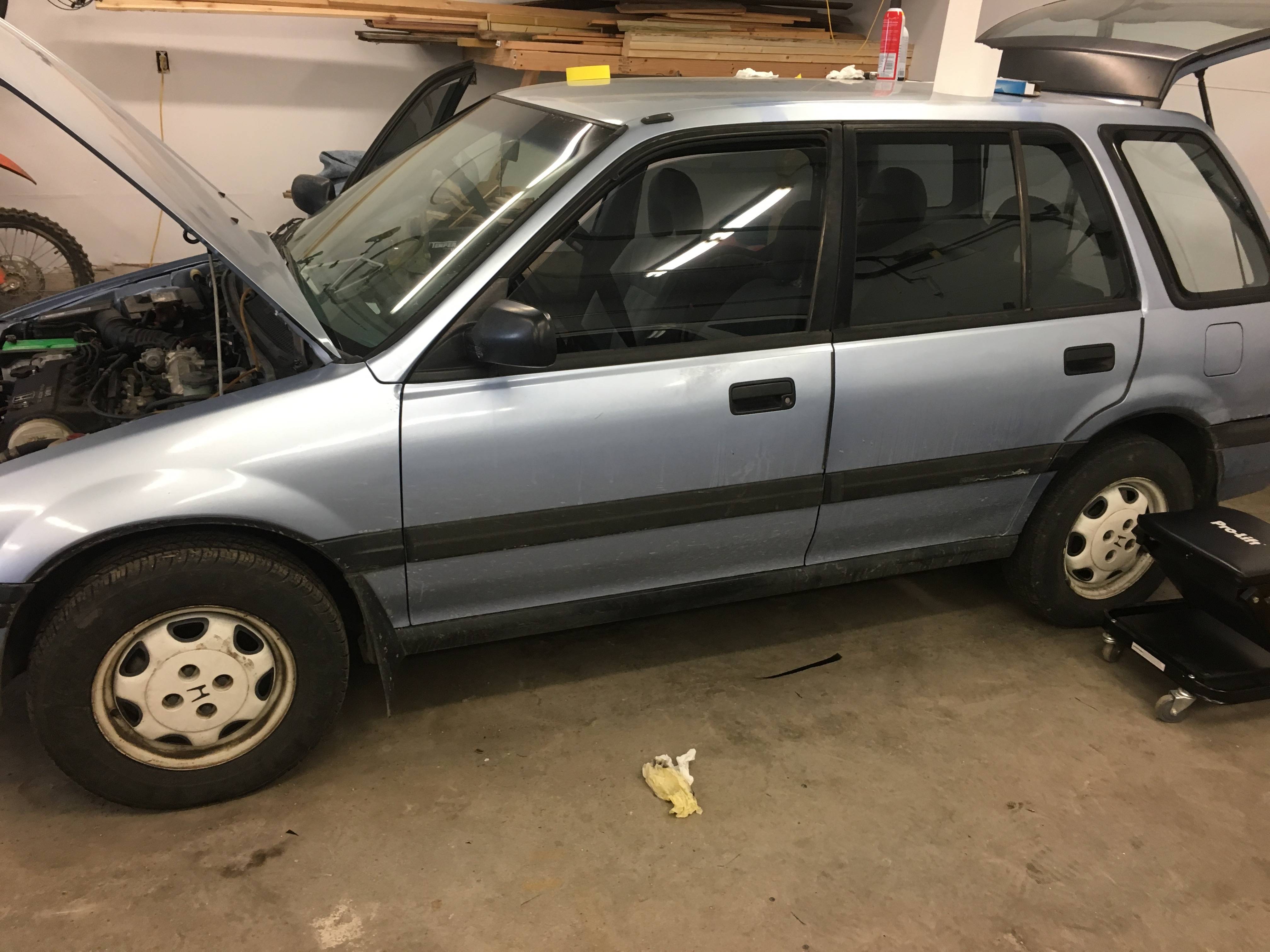 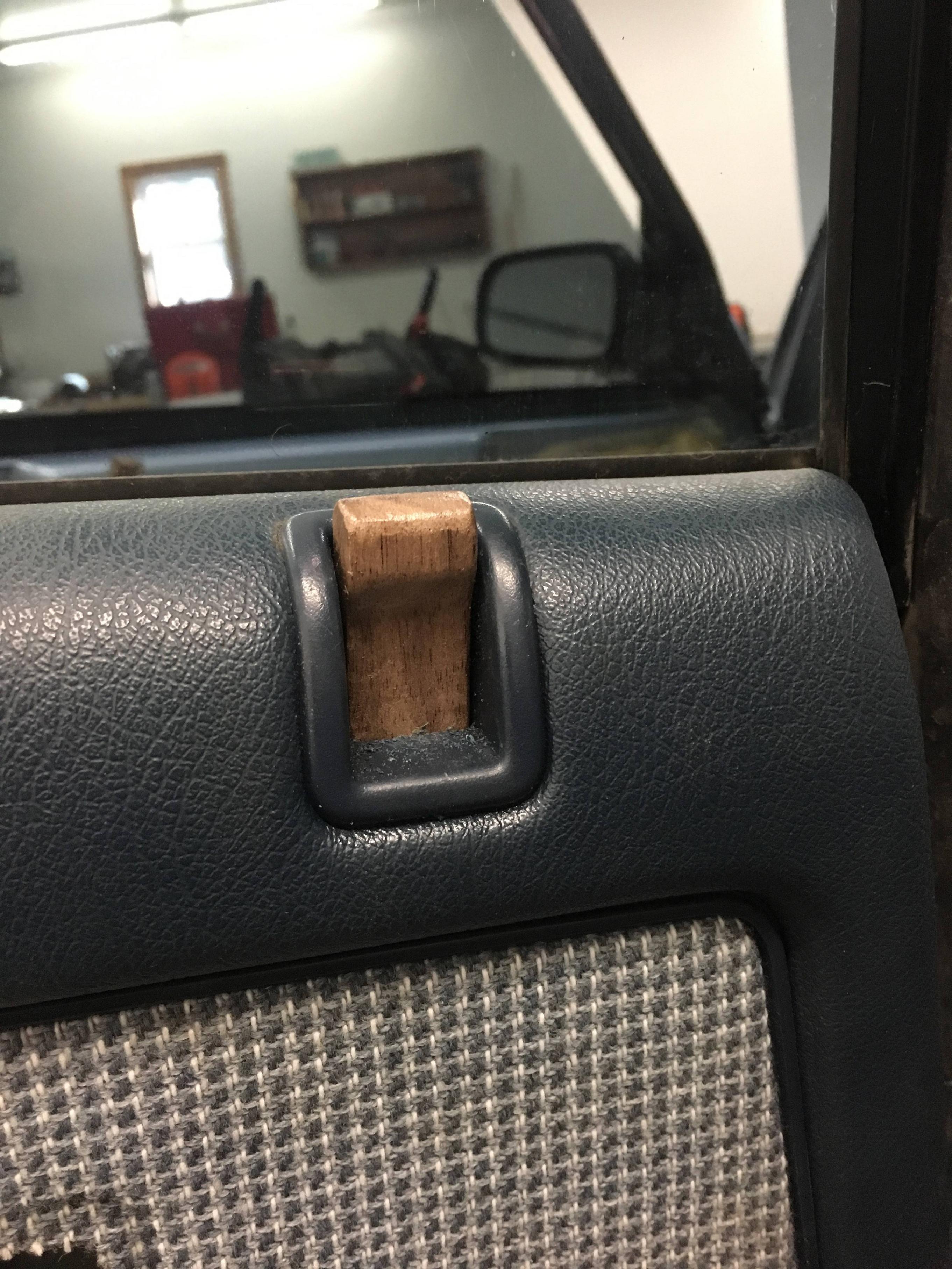 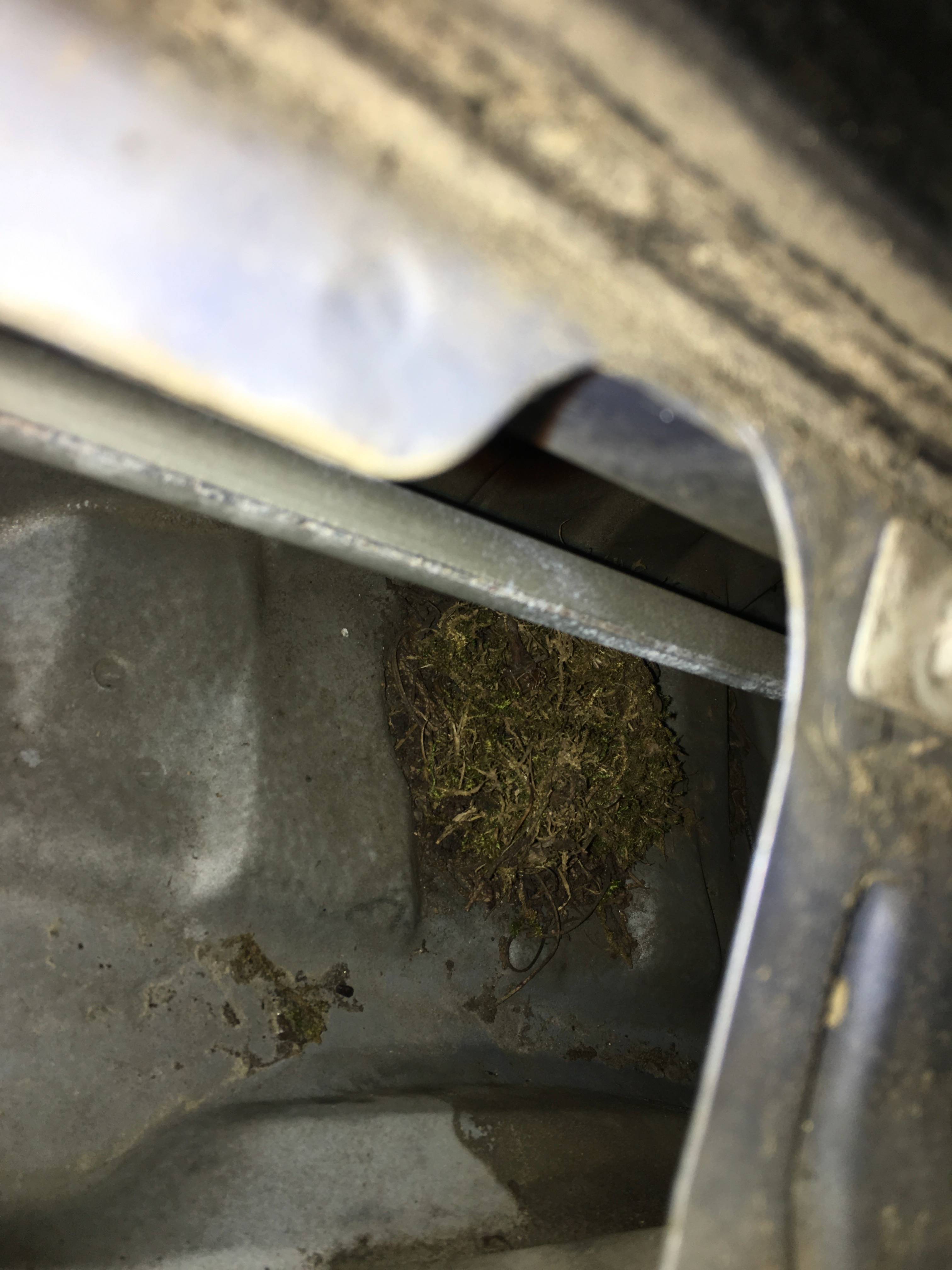 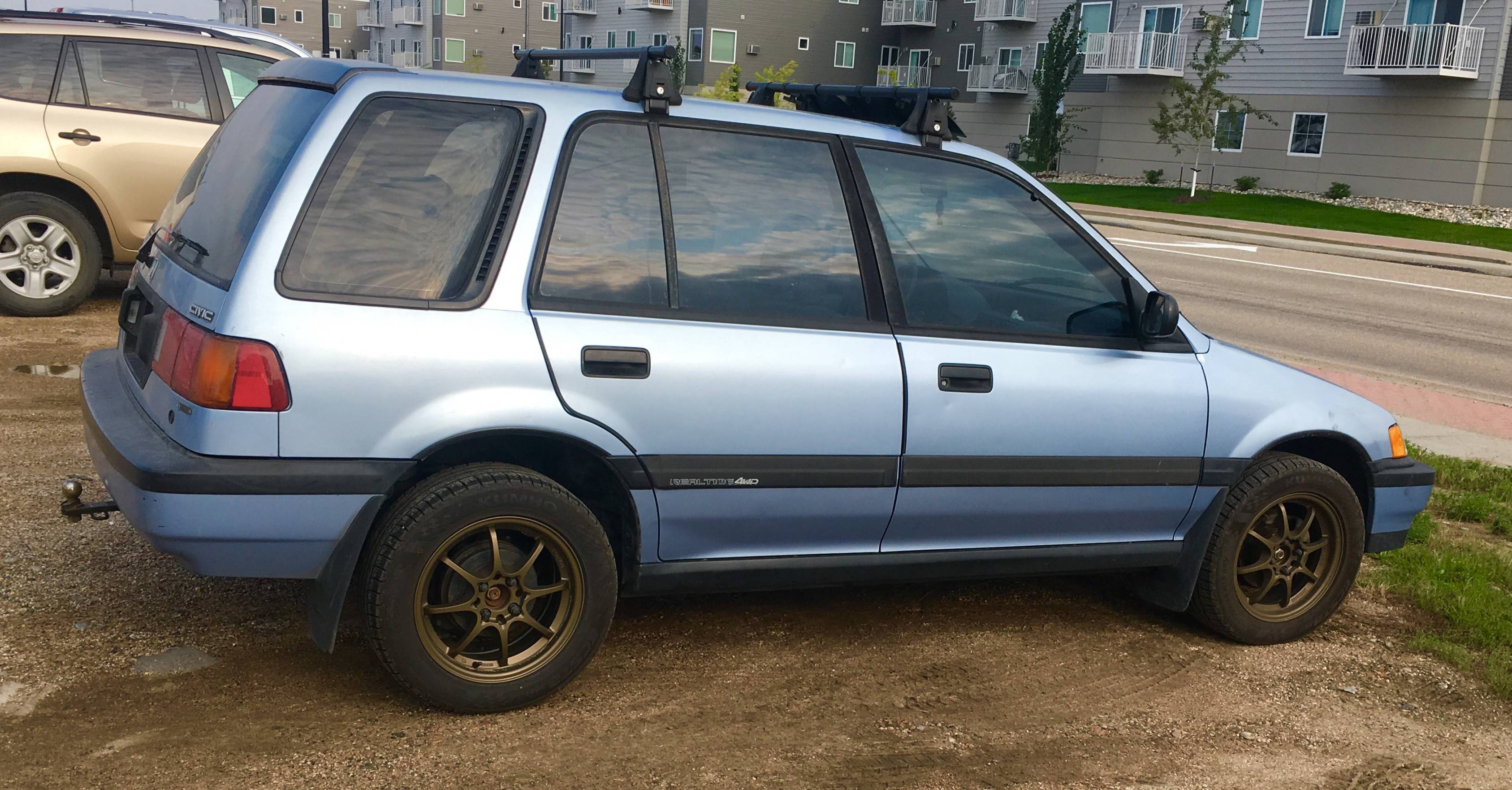 Very versatile vehicle with a hitch, 4wd and SUPER LOW 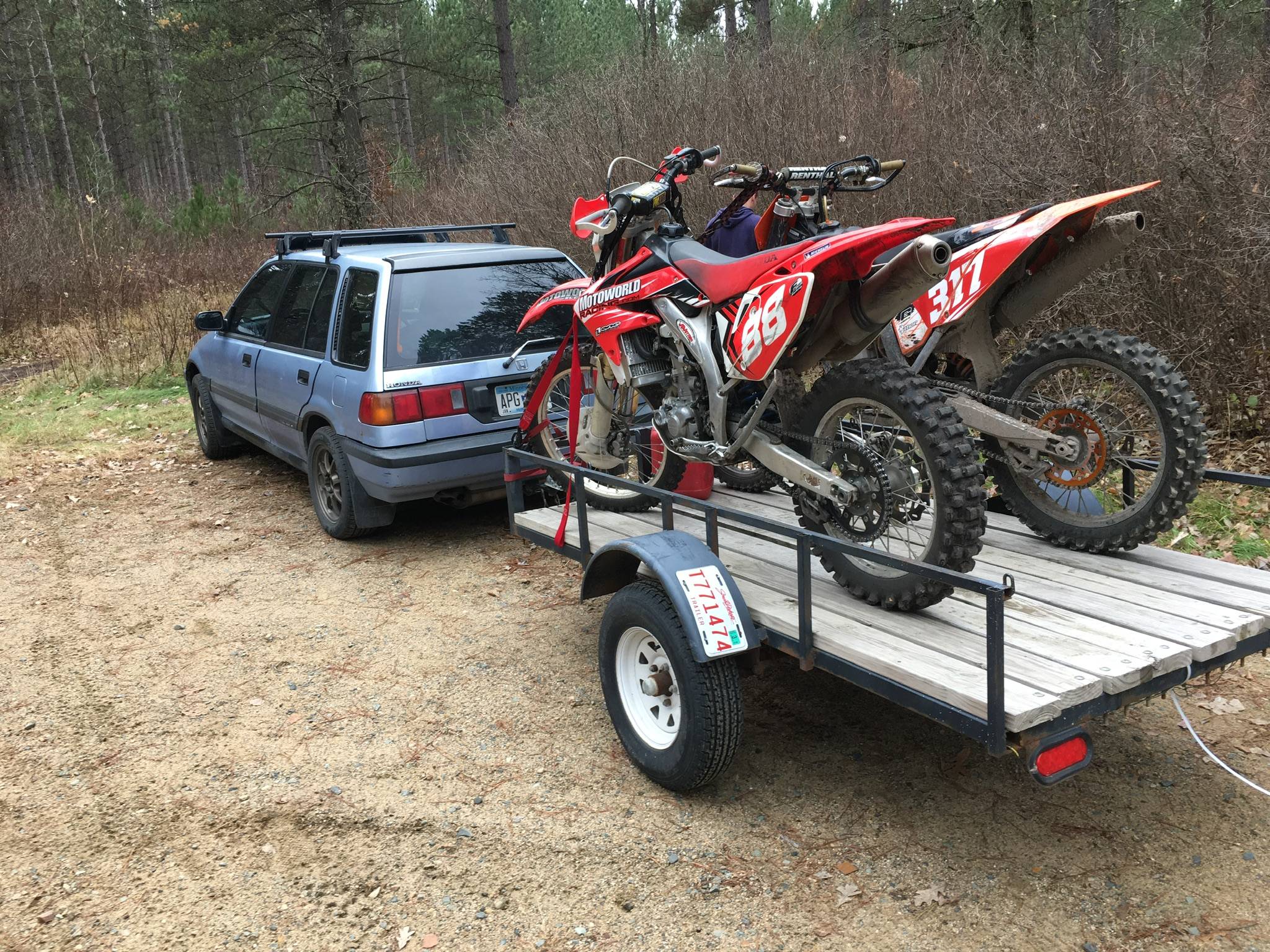 I Found a used 4WD transmission locally, and grabbed it in case I need it. 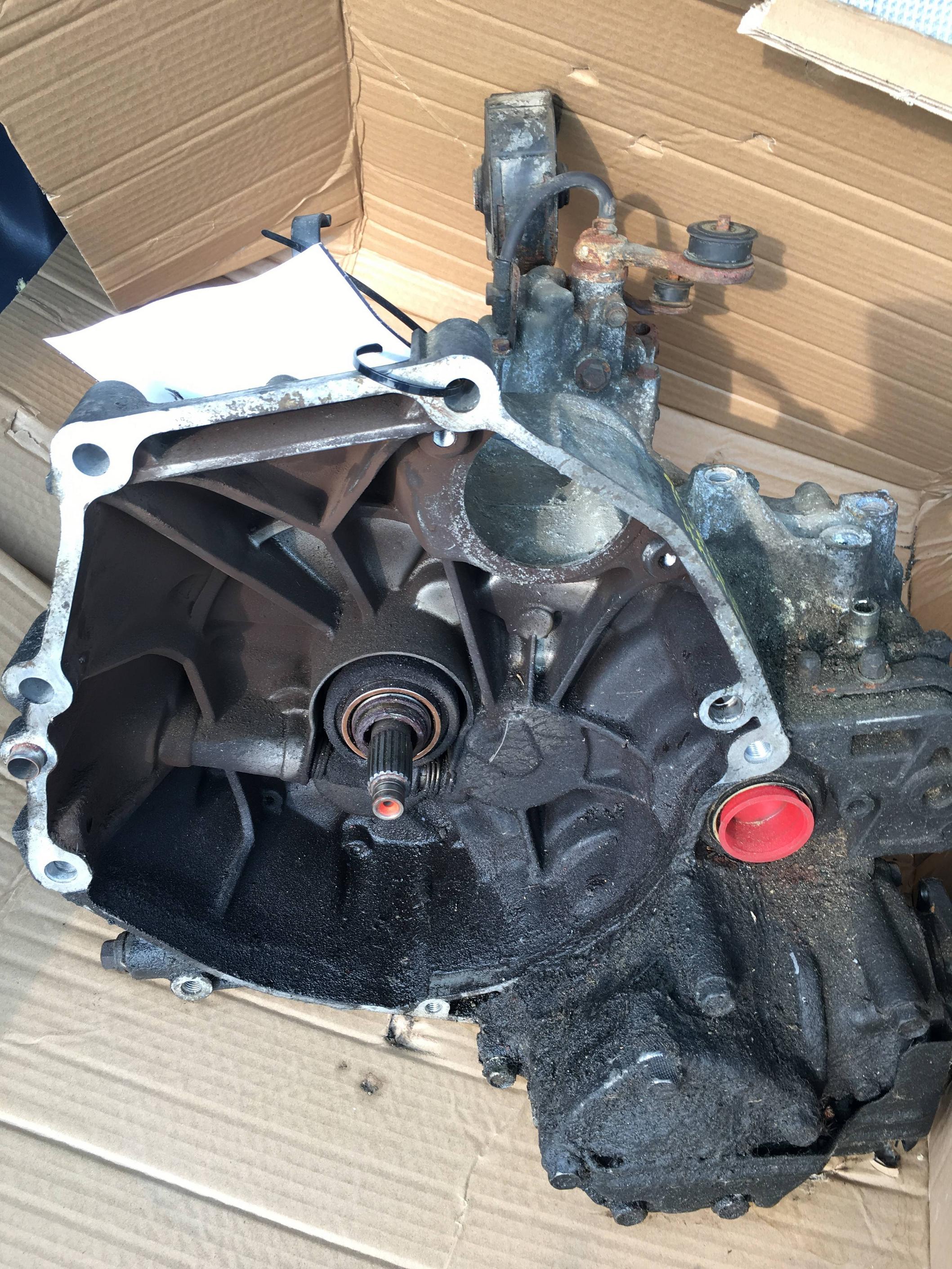 Then Winter came and after driving it through salt a few months the very small amount of rust on it and open wounds from the dent in the back panel were starting to get concerning so I decided to start taking her apart and try attempting my first paint job. Im going to do door jambs but not the engine bay. I picked a similar color and I don't have plans for this being a show car or anything so my engine bay can be a slightly different color. 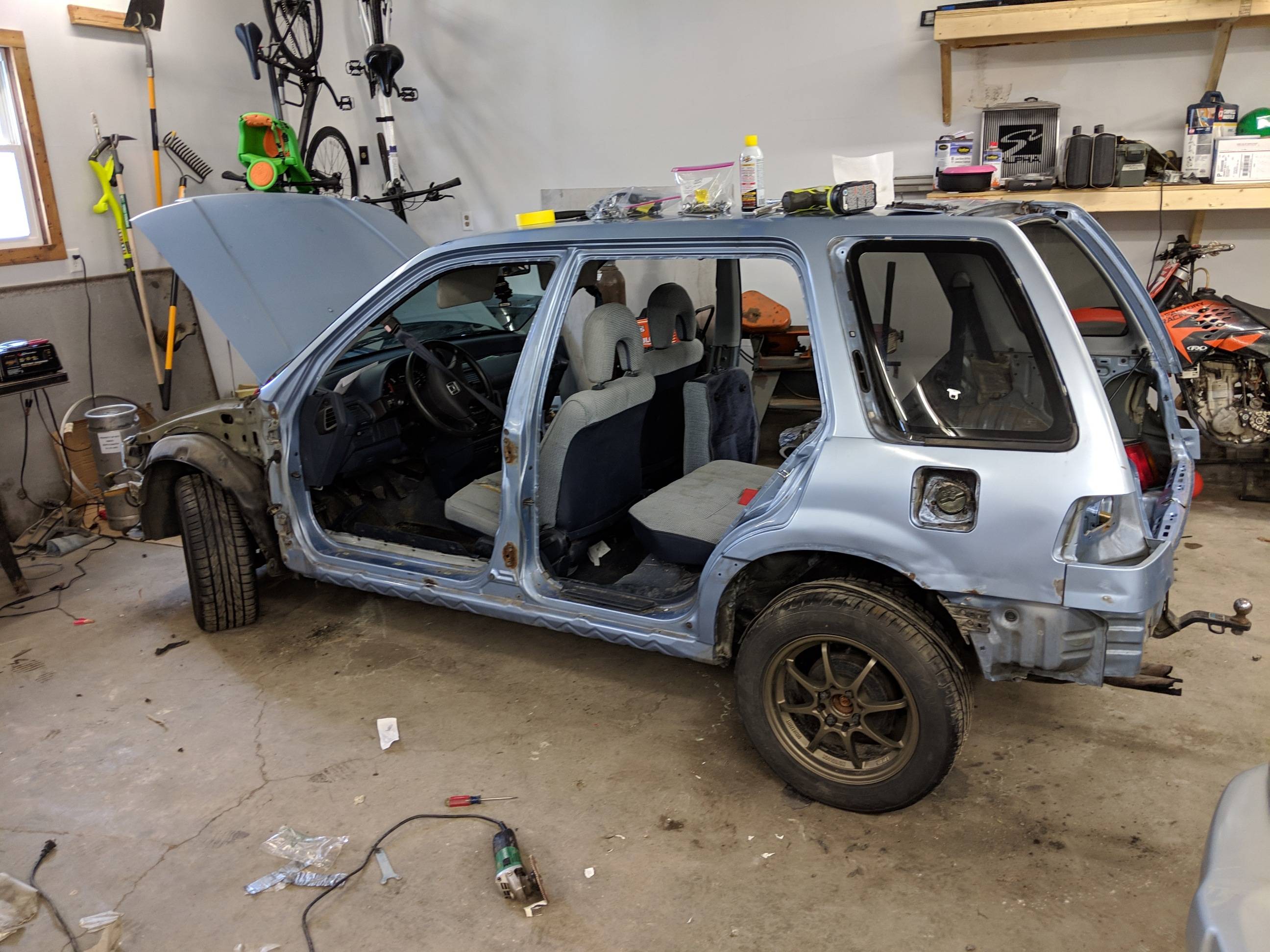 I also have started accumulating parts to go forced induction in the future. and I hope to keep updating the thread as I get more progress.
thats all for now!!